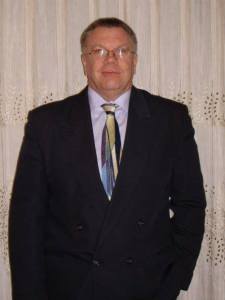 Wayne: “I am a 56 year old Englishman, raised in a Church of England home, came to Australia in 1964. I always questioned about the teachings of christianity and on 25th December, 2009, I became a Muslim. For me, Islam was where I found truth, and my questions were answered. I joined the family of Islam and never been more complete as a person, and now try to support my brothers and sisters with speaking out to ones that try to bring Islam down.”